The New Zealand men's four has missed gaining automatic Olympic qualification after failing to make the semi-finals at the World Rowing Championships in France. 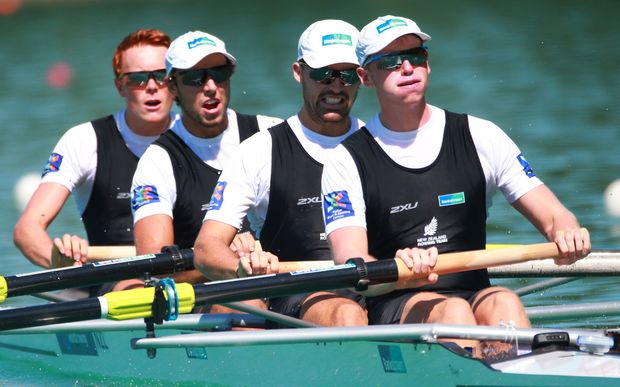 They were the only New Zealand crew in action on Wednesday.

New Zealand selectors had hoped to qualify crews in all 14 classes for the Rio Games.