The player at the centre of New Zealand Football's Olympic eligibility row, Deklan Wynne, has found a professional club.

The All Whites defender Wynne's joined the American Major League Soccer side Vancouver Whitecaps FC, though he's playing for the Whitecaps' second team roster, in the United Soccer League, a feeder competition. 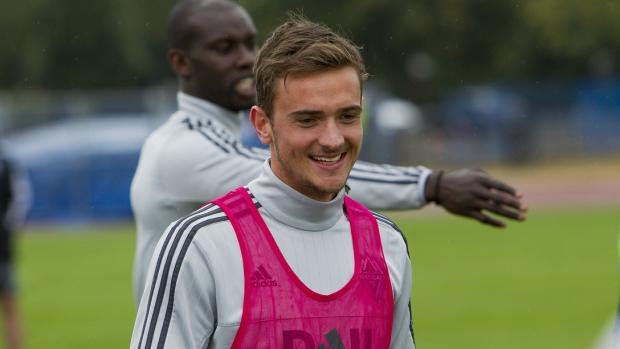 South African-born Wynne, who plays as a left back and featured in the national Premiership for Wanderers SC over the past two seasons, will be available as early as Monday for a visit to the Portland Timbers at Merlo Field.

"Deklan has a cultured left foot and is very comfortable on the ball," WFC2 head coach Alan Koch said. "He comes from a good environment and is willing to learn. We're looking forward to getting him integrated with the team."

Terms of the deal were not disclosed, but prior to the Under-20 World Cup held here mid-year, Wynne told Radio New Zealand that he was hopeful he could snare a professional contract.

"After the World Cup (I'll) maybe look to go abroad," Wynne said. "Ideally Europe. I've just been over there to West Brom (Premier League side West Bromwich Albion) for a few weeks but nothing really came of it, so maybe try again after the World Cup."

After a two-week trial period at West Brom and then Norwich for a week, Wynne returned home to prepare for the World Cup.

"That was real good, like the experience, just to see the players and how good they are and how good I need to be in order to play for them was a great experience," Wynne said.

The 20-year-old then unwittingly became embroiled in the player eligibility row that's all but ended New Zealand's chances of playing at next year's Rio Games. 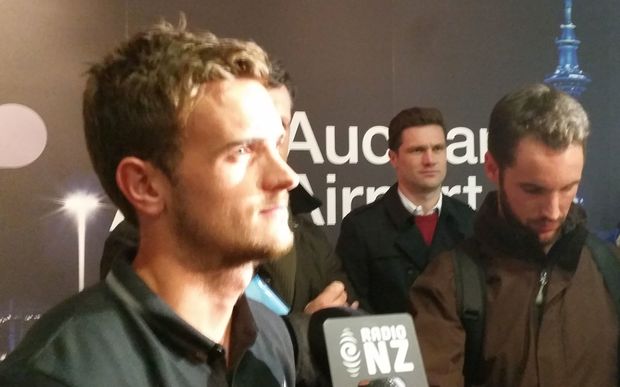 After being beaten by the Oly Whites in the semi-finals at the Pacific Games in Papua New Guinea, which doubled as the Oceania Olympic qualifiers, Vanuatu protested Wynne's eligibility to represent New Zealand, as he didn't qualify under one of FIFA's statutes - Wynne arrived here as a teenager and hadn't spent five years since the age of 18, which is impossible as he's only 20.

The rule was brought in to prevent nation-hopping by Latin Americans - particularly Brazilians - and Africans, where other countries, particularly wealthy Middle Eastern nations, would effectively buy the young players to represent them.

Oceania upheld the protest and the Oly Whites were disqualified. New Zealand Football is appealing the decision.

Wynne said he was looking forward to the challenge of making his mark at Vancouver.

"This is an exciting opportunity to continue my development with a strong club," Wynne said.

"They've got a great set-up and this move will really benefit me as a footballer. I can't wait to get started and I'm fully focussed on doing my best for my new club."

All Whites coach Anthony Hudson is delighted for Wynne.

"I couldn't be happier for Deklan," Hudson said.

"He thoroughly deserves this chance and after being thrown in the deep end with the All Whites he has stepped up really well. I see him going from strength to strength now."