New Zealand football is refusing to comment on the latest eligibility issues surrounding its international players.

The New Zealand Herald is reporting the Oceania Football Confederation is investigating a new ineligibility protest against New Zealand Football in the wake of the team's disqualification from the Rio Olympics qualifying tournament in Papua New Guinea.

The New Zealand under-23 side was disqualified from the tournament for fielding ineligible player Deklan Wynne.

The Herald says OFC general secretary Tai Nicholas has received a complaint from one of the confederations' member associations about the eligibility of players representing New Zealand teams at OFC tournaments over the past year. 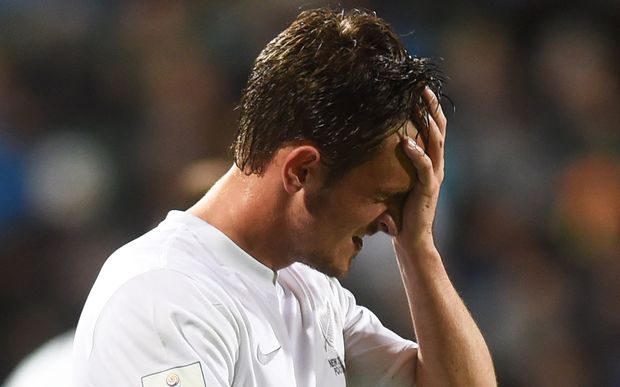 The OFC is investigating other New Zealand footballers, aside from Deklan Wynne (above), who may have breached eligibility criteria. Photo: PHOTOSPORT

In a statement to Radio New Zealand, New Zealand Football said no one from the organisation would comment on the latest allegations.

However "New Zealand Football is currently reviewing the eligibility status of all individual players at international level. We are not in a position to comment on individual or team cases while that review process is still on-going," the statement said.