Paris will bid to host the Olympic Games in 2024, 100 years after the French capital last staged the event.

The city has applied unsuccessfully on three previous occasions - losing out to London in 2012 after failed attempts for the 2008 and 1992 Games. 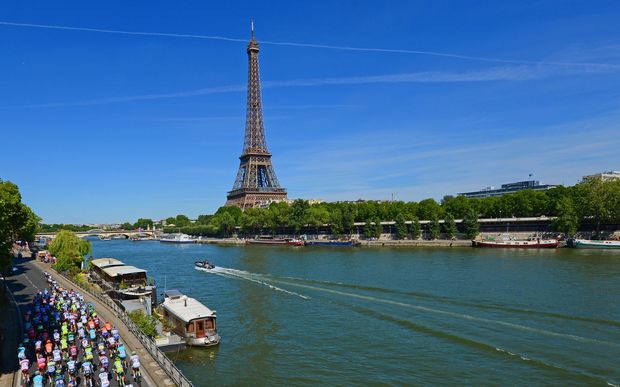 Bid chairman Bernard Lapasset, the former IRB boss, says they believe that this bid and their goal to host the 2024 Games will excite, unite and enthuse the people of Paris.

Denis Masseglia, president of the French national Olympic committee says it will be an authentic reflection of the diverse and dynamic cultural, social, environmental and sporting traditions of our local communities, the city and the French people.

Paris has until September 15 to submit its candidacy to the International Olympic Committee, which will choose the host city in 2017.

The International Olympic Committee will announce the candidate cities that made it to the shortlist in 2016, before voting for a winner in the summer of 2017.

Paris Mayor Anne Hidalgo was reluctant at first about the cost but endorsed the idea in March after a study said the city's existing infrastructures should help limit outlays, putting the hosting budget at more than 12 billion dollars.

Three-time Olympic gold medallist, canoeist Tony Estanguet, will be a prominent member of the bidding team.