The late former All Black Jerry Collins is being honoured in different ways around the rugby world, including a look-alike dyed haircut from an ex-team-mate in a big French knockout match. 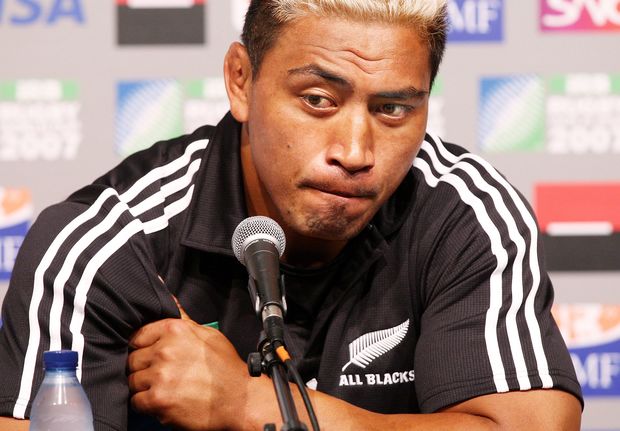 Masoe was playing for another of Collins' old sides, Toulon, as they lost 33-16 to Stade Francais. The Toulon team wore black armbands in the game as a mark of respect for Collins.

Masoe also posed for a picture with Toulon team-mates holding a sign saying 'RIP brother... gone but not forgotten. Love you bro'.

The local rugby club of the former All Black was rallying together to help his family.

President of the Northern United club in Porirua, Ron Wood, said he watched Collins grow up.

"I was just devastated, shellshocked, numb, something like you feel like your heart's been ripped out of you, it's just so sad for the families, both Jerry's family and his [partner's] family and the extended family that go with it."

Ron Wood said the club would hold a minute of silence for Collins before its game against Johnsonville today.

He said the club would help his family in any way they could.

The Hurricanes and the Highlanders also wore black armbands in Friday night's crunch Super Rugby match in Napier, won 56-20 by the Hurricanes. 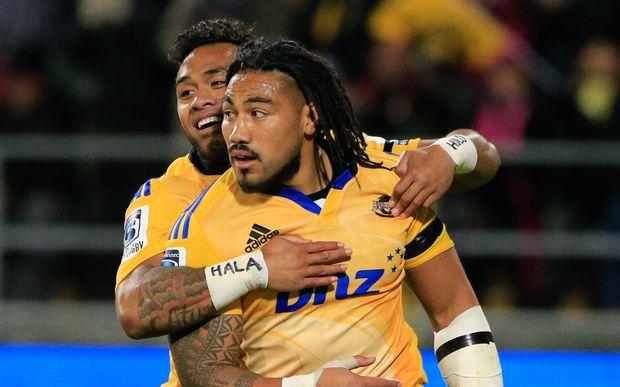 Ma'a Nonu gestured to the heavens after scoring, believed to be in reference to Jerry Collins' passing Photo: Photosport

That's secured top spot in the regular season, and home advantage throughout the playoffs - and Hurricanes captain Conrad Smith says winning their first title would be a great way to honour Collins.

"I talked about it a little bit even before the game with a couple of the coaches," says Smith. "There'd be nothing better, he'd be proud of the way the Hurricanes are playing, he loved the team."

"He had a lot of pride in the jersey so you know, to see us doing this well and you know he'd love nothing more than for us to go on and finish the season, and it'd be a nice way to honour him."