The Black Caps Mitchell McClenaghan was the pick of the Mumbai Indian bowlers as he helped his side advance to the Indian Premier League Twenty20 finals.

Mumbai enjoyed a nine wicket win over the Sunrisers Hyderabad with McClenaghan taking 3-16, including the dismissal of Australian international David Warner for six. 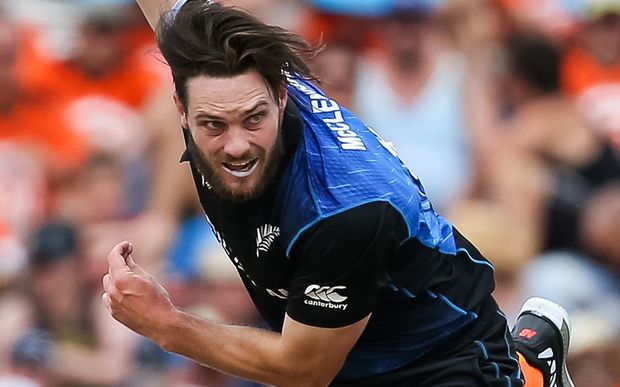 Batting first Hyderabad made 113 which Mumbai knocked off inside 15 overs and for the loss of just one wicket.

After starting the season with four consecutive losses, Mumbai ended in second place on the ladder and will face the top-of-the-table Chennai Super Kings on Tuesday for a place in the final.

In the elimination finals clash, Royal Challengers Bangalore and the Rajasthan Royals - who finished third and fourth respectively - play in Pune on Wednesday.