The potential pay-per-view revenue for Manny Pacquiao-Floyd Mayweather's welterweight boxing bout is so stratospheric that with just three days to go before the fight, an actual figure is impossible to predict. 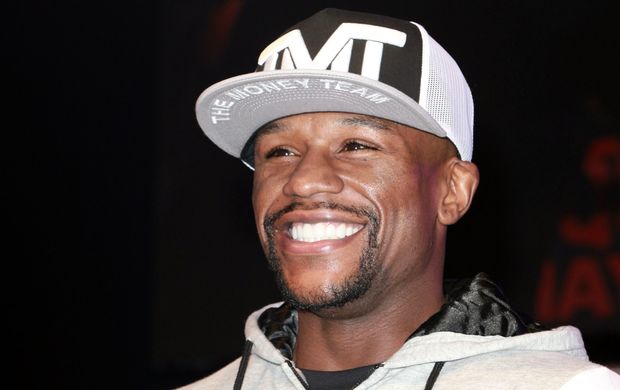 Stephen Espinoza, vice-president and general manager of Showtime Sports, said interest in the bout is unprecedented to a degree that the usual markers for predicting the number of purchases and revenue do not apply.

The fight which has been more than five years in the making between the top pound-for-pound fighters of their generation, will shatter the records for pay-per-view purchases.

It's just a question of how much more the fight will garner than the record 2.4 million pay-per-view purchases for Mayweather's 2007 fight with Oscar De La Hoya and the record pay-per-view revenue of $197 million set by Mayweather v Saul Alvarez in 2013.

Television revenue is just one of the financial records the fight is set to break.

Anticipated live gate receipts of some $92 million dwarf the previous record for a Nevada fight, the $26 million for Mayweather-Alvarez.

Regardless of the outcome, each fighter could make more than $130 million, with Mayweather saying this week he expects to pocket $260 million.

Mayweather is the favourite to win the bout which will unify the WBC, WBA and WBO welterweight titles but Pacquaio has been doing his research on the American who is unbeaten in 47 fights.

"It's business, you know it's my job, I've been here before, I know what it takes to win a fight of this magnitude and I'm happy to just be a part of this event, the biggest fight in sport's history."