Wladimir Klitschko will match Joe Louis in boxing's record books with his 27th heavyweight title fight this weekend and could set more marks since he has no plans to retire.

Klitchko has dominated the heavyweight division for nearly a decade boasting a 63 win 3 loss professional record while Jennings has won all 19 of his professional bouts since taking up boxing six years ago.

A win to Klitschko would also see him move to within one of Larry Holmes's 19 consecutive title defences.

Joe Louis holds the record with 25. 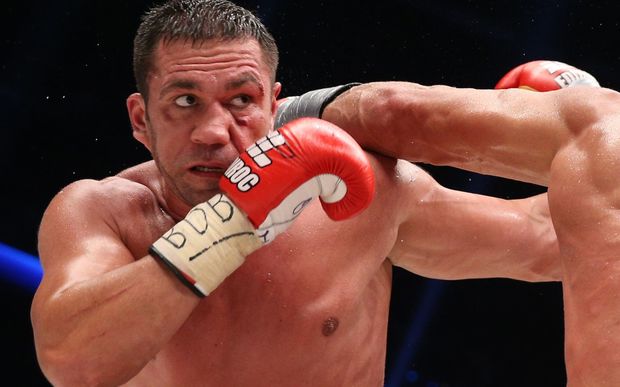 But Klitschko says he's "allergic" to being compared to other boxers.

"How long I've been champion, how many title defences I've made ... I don't want to compare myself with any of the great heavyweights," Klitschko, the 1996 Olympic champion, said.

"I'm still looking up to those guys. They are still icons to me."

Should Klitschko conquer Jennings, other up-and-comers await including Britain's Tyson Fury and Deontay Wilder, who holds the WBC belt, the only one to elude the Ukrainian.