The Mainland Tactix remain winless in the trans-Tasman netball championship, as Australian teams completed a cleansweep of New Zealand sides over the weekend. 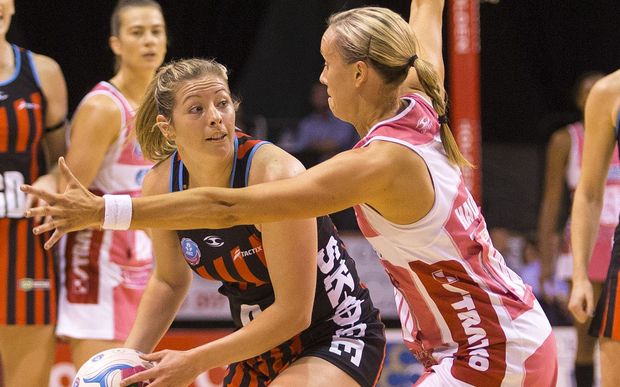 The Tactix were beaten 63-51 by the Adelaide Thunderbirds in their round 8 clash in Christchurch.

The Thunderbirds saw a lead of 12 deep in the second quarter fritter away to three early in the final spell, as the home side rallied.

But the composure of shooter Erin Bell and the mettle of wing defence Renae Hallinan in the final throes made sure the Thunderbirds notched up their third win of the season.

The result meant Australian sides beat their New Zealand counterparts in all five clashes over the weekend.