The Northern Mystics have been soundly beaten by the New South Wales Swifts 66-50 in the trans-Tasman netball championship in Sydney. 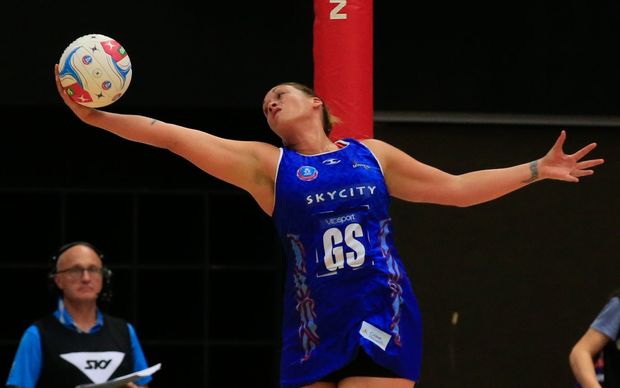 Outscored in all but one quarter, the Mystics suffered a blow pre-game when Silver Ferns shooter Cathrine Latu sustained a back injury in the warm-up, being replaced by Paula Griffin.

The home team forced a late surge to pull clear 16-11 at the first break.

The Mystics made a sparkling start on the resumption, scoring the first five goals to level the scores in what turned into a thrilling stanza where momentum ebbed and flowed.

Griffin struggled with her accuracy as the home team sprung into a four-goal buffer after re-gathering the lead. Undeterred, Mystics replied in kind with a determined comeback to wrest the lead back in their favour.

The home side had the last say with another late rally to restore their five-goal buffer when taking a 32-27 lead into the main break.

Latu returned to the court in the third quarter and scored 14 points, but could only rue her team's inability to beat an Australian side this season.

Swifts made an emphatic late statement to build a handy 48-38 lead at the last break and made the visitors pay in the final quarter.

The Mystics remain on top of the New Zealand conference.