This weekend's match for the Central Pulse will mark the 100th trans-Tasman netball match for coach Robyn Broughton. 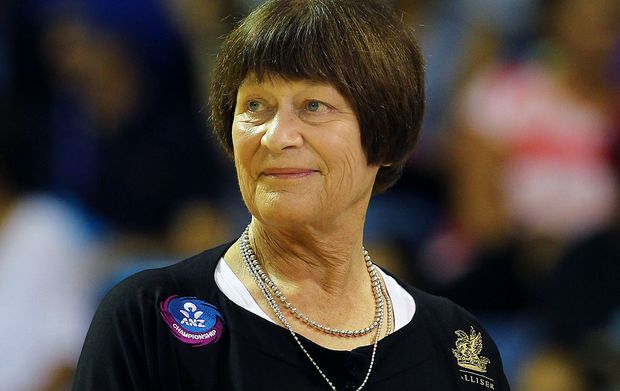 Joining the Pulse in 2012 after mentoring the Southern Steel from 2008-11, the Broughton has a tough assignment for the milestone match playing competition leaders the West Coast Fever, who are unbeaten after seven rounds.

Broughton is one of only two foundation coaches still coaching in the competition since its inception in 2008.

The other is Adelaide Thunderbirds coach Jane Woodlands-Thompson.

There's a sense of growing frustration within the talented Pulse line-up as inconsistency continues to plague their campaign.

Digging themselves into a hole after posting just two wins from six outings has left them in fourth place in the New Zealand conference.

"There's a realisation that the time is now and if we don't start putting better performances out on court warranting wins, then we can pretty much kiss our season goodbye," midcourter Joline Henry said.

"It's about execution and it's a waste of time having quality players with good game plans and whatever, the reality is unless we get out there and start executing the roles better, individually and collectively as a team for the full 60 minutes, then we might as well stay home."

Agreeing that the Pulse's main problems are often of their own making, the straight-talking Henry, however is not a fan of the regular use of rough-house tactics which have become more prevalent this year, some bordering on dangerous and which are having increased influence on determining outcomes.

"Our Pulse team goes out there with the intention to play skilful netball and to go out there and feel you can not do that and not feel safe while you're playing the game is very sad," she said.

Henry has a high regard for the Fever, understandably rating them as the form team of the competition but feels the Pulse are far from done.

"It's a long season, anything can happen and it's definitely still within our grasp to make the top three (in the New Zealand conference) and I would be blimmin' disappointed if we do anything less than that."