The West Coast Fever kept their unblemished record intact in the trans-Tasman netball championship after recording a 66-51 win over the winless Mainland Tactix in Blenheim on Sunday. 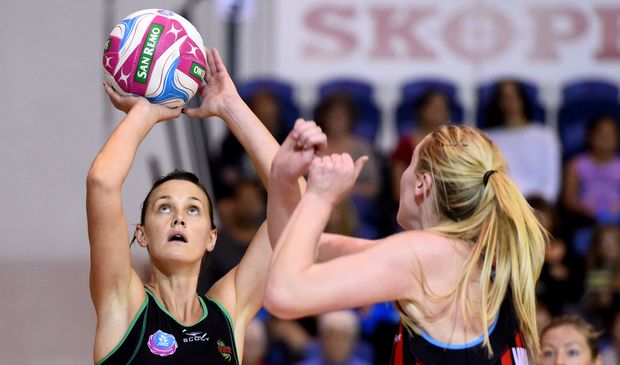 Making the long road trip from Perth, the Fever notched their sixth win of the season to go with a fourth-round draw as they cemented their place at the top of the Australian conference.

It was always going to be a tough ask for the Tactix against a red-hot Fever who have proved the form team of the competition with their new-found composure and confidence.

The Fever have clicked up a gear this season and repelled every challenge thrown their way.

The Tactix stayed with them through the first half but were always on the back foot, unforced errors continuing to blight their efforts against a team who have few chinks.

With the game in the bag, both teams made changes in the run home, the Fever giving a number of players a run as they stay on in New Zealand to prepare for their next match-up against the Central Pulse.

However each team ended the match in sloppy fashion, the final quarter featuring a high turnover count.