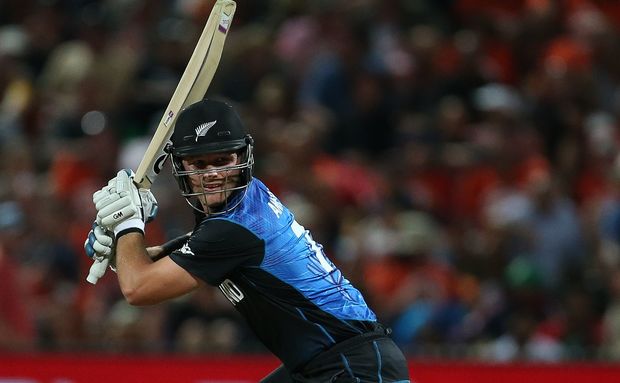 Batting first Anderson was out for 50 off 38 balls as Mumbai set Rajasthan a target of 165 to win.

Southee took 1 wicket for 46 runs from four overs for the hosts.

Rajasthan then chased down Mumbai's total with five balls remaining to claim a seven wicket win.

The Australia batsman Steve Smith was Rajasthan's chief run maker, scoring an unbeaten 79 off 53 balls to guide the hosts home.

Anderson failed to take any wickets for Mumbai from his two overs.

Rajasthan sit top of the table after securing their third win from their first three games.