The Australian Football Federation says it has got nothing to do with a possible co-host New Zealand FIFA World Cup bid and there were 50 reasons why it would not get involved. 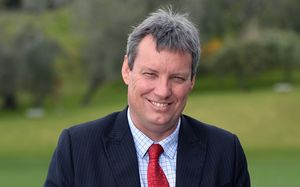 The man behind the successful 2011 Rugby World Cup, Martin Snedden, wants to bring the world's biggest sport event to New Zealand alongside Australia.

Snedden said there were initial talks with the government about a bid to host the 2026 World Cup.

But Football Federation Australia said that was not something they were thinking of being a part of and it was so far away from any of its plans.

It pointed to the fact they are in different confederations with Australia part of Asia and New Zealand part of Oceania.

Australian football journalist Adrian Musolino said the country's experience during a previous bid to host a FIFA World Cup left many there against the idea of ever trying again.

Five years ago Australia lost a bid to host the 2022 FIFA World Cup after spending millions of dollars.

"There's a lot of controversy here in Australia about the support the government gave... I think $A50 million that went into the bid itself."

"And when it got to the bidding stage Australia only got one received one vote and was out -eliminated in the first round of voting."

"So there's been negative feelings about the prospects of hosting a World Cup and the difficulty associated with that."

Prime Minister John Key said Australia would stand a better chance of hosting the FIFA World Cup if it launched a joint bid with New Zealand.

Key said the tournament had never been in Oceania and a joint-bid could make it happen.

He said it was a big dream that should not be dismissed until work into has been done.

'Much work needs to be done'

Snedden said any bid process had to be started at least 10 years out, and that meant going for the 2026 or even the 2030 tournament. 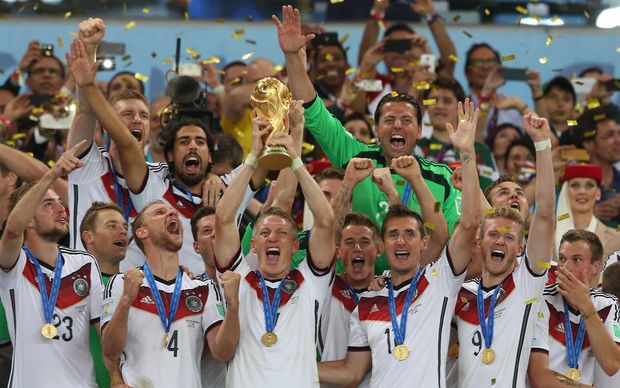 He told Morning Report people's first instinct was to think such an event would be too big for New Zealand to do, but that way of thinking was "rubbish", as this country had proved it could host major international sporting events.

Snedden said he had spoken to the Prime Minister and the Foreign Affairs Minister about the bid and they were "cautiously interested".

Fred de Jong, high-performance director of New Zealand Football, said it was a big goal which was achievable, but demanding.

Efforts towards starting a bid were in their embryonic stage; New Zealand Football was talking with the government and had spoken to Snedden, he said.

"There's a huge amount of work and discussions and partnerships that would have to be formed for this even to get off the ground," he said.

New Zealand hosts the Under-20s World Cup tournament starting next month, and de Jong said that would help prove this country's potential for the bigger event.