Teenage New Zealand golfer Lydia Ko has equalled the LPGA Tour record for the most consecutive rounds under par. 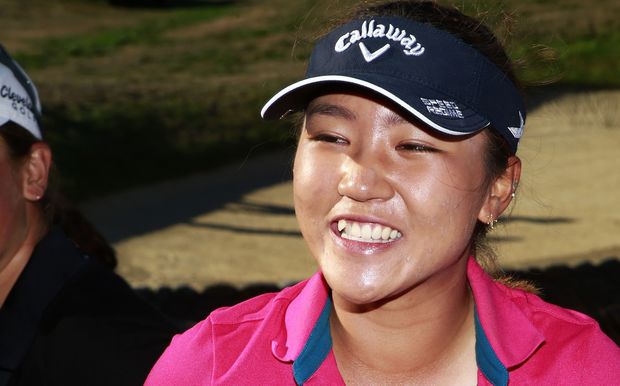 Ko shot a one under par opening round at the year's first major in California, to finish the day in a tie for 11th, four shots behind America's Morgan Pressel.

The morning's sub par round means Ko has now shot 29 straight under par rounds, equalling the mark set by Sweden's Annika Sorenstam in 2004.

The world number one will have the chance to break that record in the second round.

The 17-year-old is also bidding to become the youngest-ever major winner in women's history.