The former world number one golfer Tiger Woods has dropped outside the top 100 in the world rankings for the first time since in almost two decades. 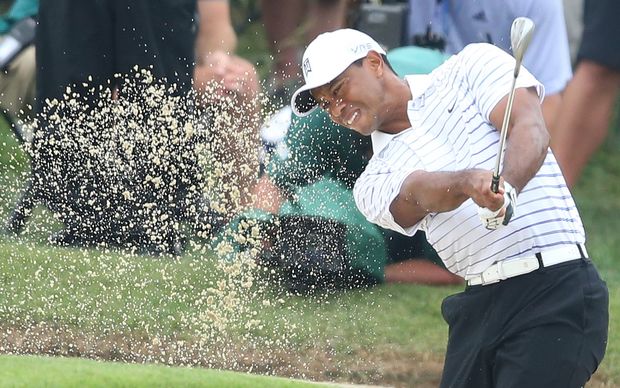 The 39-year-old American 14-times major champion, who has not played since pulling out of the Farmer's Open in early February due to back problems, has slipped to 104th in the rankings.

Woods first hit the top 100 in 1996 before topping the list in 1997 and has spent 683 weeks as world number one, more than twice as long as any other player.

His last major title was the 2008 US Open but he won five PGA Tour events in 2013 and topped the rankings in May 2014 before suffering injury problems and a loss of form.

He shot a round of 82 at the Phoenix Open in January, the worst of his professional career.

Woods hopes to return to play in the upcoming US Masters, the first major of the year.