The organisers of the 2016 Rio Olympics concede it is unlikely they'll be able to clean up the waters for the Olympic sailing events. 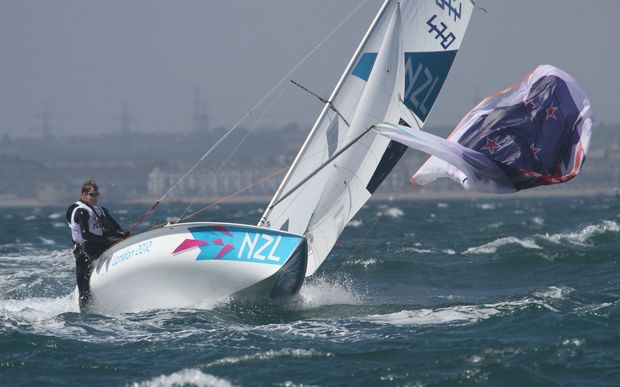 The Rio de Janeiro mayor says their inability to clean the waters is a lost opportunity for the city but it will not affect the smooth running of the races.

Mayor Eduardo Paes says Guanabara Bay will not be as clean as authorities had promised.

Paes says it's a shame that the Olympics were not the reason or the motive, as in Sydney, to resolve the issue once and for all.

However, he says he did not believe the dirty waters would pose a risk for sailors.

Paes says the sailing events will take place in a relatively clean part of the bay and as it is the dry season, there will be less water flowing into the bay from the five rivers that surround it.

In addition, staff will be employed to keep flotsam and jetsam away from the boats.

The cleaning of Guanabara Bay was a key part of Rio's bid pledge and has long been a goal of successive local governments.

Hundreds of millions of dollars have already been spent but the water remains fetid, with Olympic sailors who visited the city for test events complaining of floating sofas and animal carcasses in the water.

When it bid to host the 2016 Olympic Games, Rio de Janeiro said it would cut the amount of raw sewage flowing into the bay by 80 percent but has since admitted that is unlikely.

Biologists last year said rivers leading into the bay contained a superbacteria that is resistant to antibiotics and can cause urinary, gastrointestinal and pulmonary infections.