The New South Wales Waratahs back-rower Jacques Potgieter has been fined $20,000 by the Australian Rugby Union for making homophobic comments during the side's Super Rugby clash with the Brumbies. 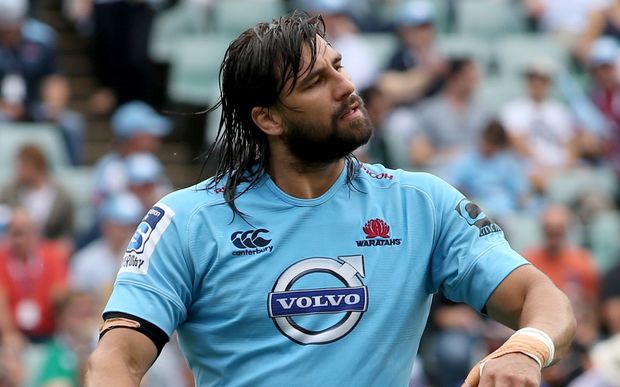 Potgieter admits he made comments that are not in line with the inclusion policy endorsed by the ARU last year, designed to stop discrimination in the sport.

ARU chief executive Bill Pulver says they take the issue of homophobia in sport seriously and want to provide a positive environment for everyone involved in Rugby, and comments of that nature cannot be tolerated.

SANZAR told the Brumbies immediately after the game that it was looking into the complaints and, after completing the preliminary investigation, handed the reins over to the ARU.

Shortly afterwards the ARU announced it had fined the South African $20,000, with half of it suspended.

In a statement he says he's very sorry for any offence caused by what he said on the field during a heated encounter.

He says it was an off-hand remark made without thought for the hurt it could cause to those around him.

Waratahs chief executive Greg Harris says the team has gone to great lengths to ensure it has an inclusive culture and Potgieter "made an error in judgement".