A Red Bull adviser has warned that the team could pull out of Formula One unless changes are made to the current regulations. 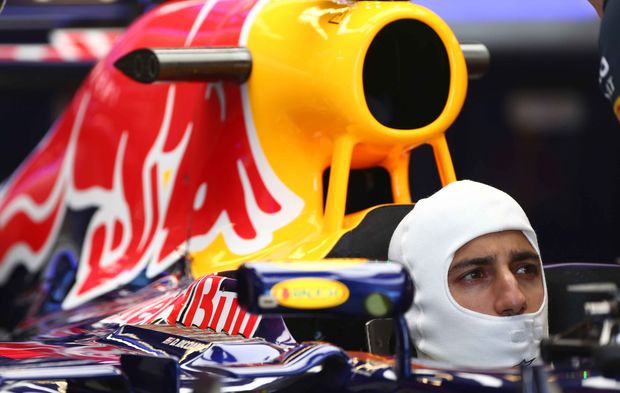 Red Bull is among a number of teams frustrated by their inability to keep up with Mercedes, who dominated Formula One last year and cruised to an easy victory in Sunday's season-opening Australian Grand Prix after a virtual procession.

Rival drivers described the race as "boring" and Red Bull motorsport adviser Helmut Marko says if it went unchecked, it could drive other teams away and reduce interest in the sport.

Marko even suggested that Red Bull, who won four championships in a row before being left in the Mercedes slipstream, might pull out if the team's billionaire owner Dietrich Mateschitz lost interest.

Speaking to German media, Marko was quoted as saying they'll evaluate the situation again as every year and look into costs and revenues and if they are totally dissatisfied they could contemplate an F1 exit.

Marko's comments came after Red Bull team principal Christian Horner told reporters that Formula One officials should take action to equalise the engine performances of every team to create a more level-playing field.

Red Bull made a disastrous start to the new season with Daniel Ricciardo getting lapped before finishing sixth in his home race.

His new Russian team-mate Daniil Kvyat did not even make it to the grid, withdrawing before the start with gearbox failure.

Mercedes team boss Toto Wolff had little sympathy for Red Bull, accusing their rivals of moaning because they were losing.