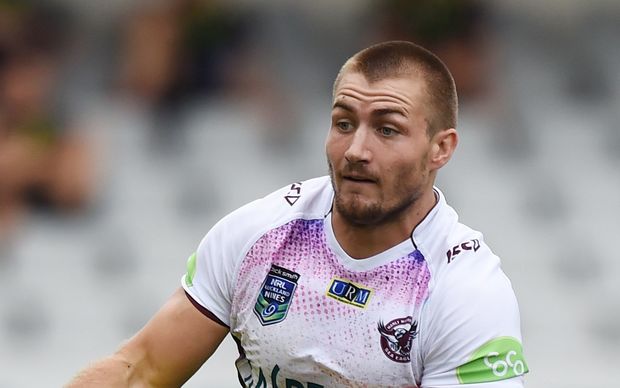 Foran's confirmed he has agreed to join Parramatta next year on a four-year deal, his announcement coming 10 days after Cherry-Evans revealed he was bound for Gold Coast at the end of the season.

Kelly, who joined the club late last year from South Sydney, acknowledged earlier his month he'd already compiled a list of targets should Foran and Cherry-Evans walk away.

Among the players likely to be targeted with the big money now freed up are James Moloney, Trent Hodkinson, Todd Carney and Chris Sandow.