The Breakers hero Ekene Ibekwe is hopeful he can return for another Australian National Basketball League season. 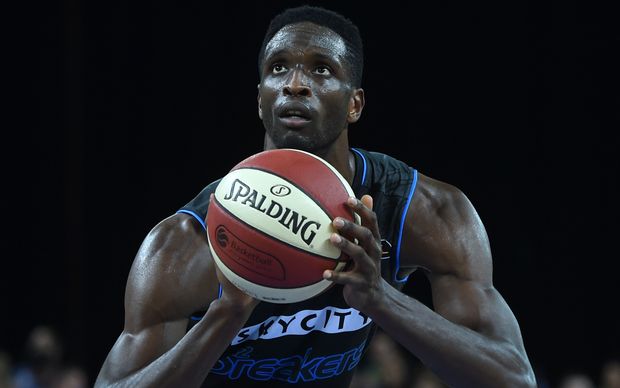 Ibekwe sealed the club's fourth championship in five years with his buzzer-beating game winner in their 83-81 game two grand final win over the Cairns Taipans in Auckland.

The centre says it didn't go exactly as planned, but he always had confidence and the game-winning shot is the biggest of his career.

"Originally it was supposed to be for me to go towards the basket but I just felt comfortable just stopping and popping you know I make that shot nine times out of ten so I shot it, and it went in."

An American-born Nigerian international, Ibekwe is off contract but says he's already considering extending his stay at the club.

"For sure you know it's a great place to live, it's a good organisation, they treat you like family out here, and that's something I haven't really seen playing abroad but you know I'm glad I came here so I would definitely love to come back here."

Eight of the Breakers' top 10 players are off contract, but the finals MVP Cedric Jackson is already locked in for next season, along with Reuben Te Rangi.

But the Breakers aren't in a hurry to re-sign their stars.

The back-up centre Alex Pledger is to have surgery later this month on a toe injury and the coach Dean Vickerman says they'll have a better idea of their outlook after that, especially regarding Ibekwe.

"He loved his time here, he's been outstanding for us and we obviously have to look at you know what happens with Alex's surgery and what that means to the team and different things so we'll take our time with that," says Vickerman.