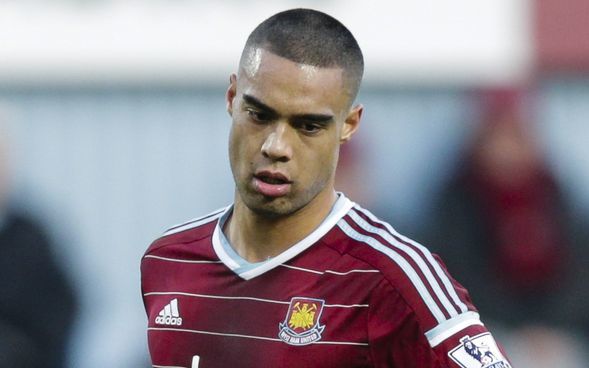 The 26-year-old has signed a new six-and-a-half-year contract.

The New Zealand international was linked with a move to London rivals Tottenham and Arsenal but Reid says he "felt valued" at the Hammers.

Reid says it's one of those things that took a bit of time, but they got there in the end.

Back in January, Hammers boss Sam Allardyce said it was "highly unlikely" Reid would remain at the club.

He also claimed rival clubs may have broken transfer rules by trying to entice the defender.

Reid, whose previous deal was due to finish at the end of the current season, praised joint-chairman David Sullivan after agreeing to stay.

He says Sullivan was clearly very committed to getting the deal done and keeping him at the club, so he'd like to thank him for that.

Reid says his family is happy living here too. "We've been part of the club living in London, so we weighed all the factors up and I'm delighted to be staying here."

Born in Auckland, Reid moved to Denmark as a child and initially established himself as a professional with FC Midtjylland.

He joined the Hammers in 2010 after impressing at the World Cup in South Africa.

Reid is the third first-team regular to sign a new contract in the last month, following James Tomkins and Mark Noble.