The England fast bowler Stuart Broad is dismissing suggestions by former captain Michael Vaughan that the team have played with fear in their dismal Cricket World Cup campaign.

England have been trounced by Australia, New Zealand and Sri Lanka in three of their first four matches in the tournament, leading to heavy criticism of their performances and tactical approach.

"I don't think we are playing with fear. We just haven't clicked the way we'd have liked.

"When you are outside the group, looking from afar, it's very easy to pick on loads of different things.

"But actually the group are in a really good place. We just haven't performed when we need to in the middle."

Broad has taken only two wickets in four games and England's attack has looked devoid of the aggression and guile needed to contain the flow of boundaries the top teams regularly plunder in modern one-day international cricket. 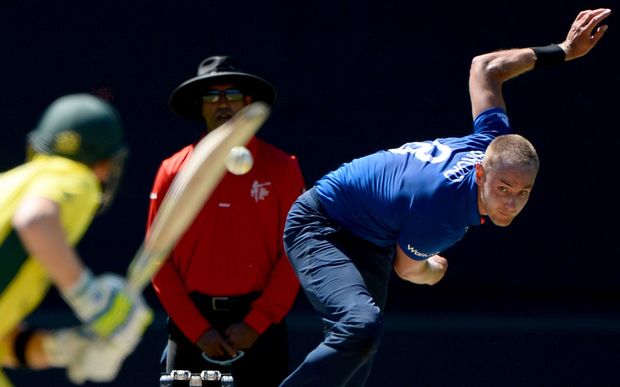 England, however, still have a chance of making the knockout stages thanks to their comprehensive win over Scotland.

Victories over Bangladesh and Afghanistan would take Eoin Morgan's team into the last eight and Broad remains confident about their chances of lifting the World Cup trophy for the first time.