The world tennis number three Andy Murray has been on the receiving end of a monumental upset in the quarter-finals of the Dubai Championship. 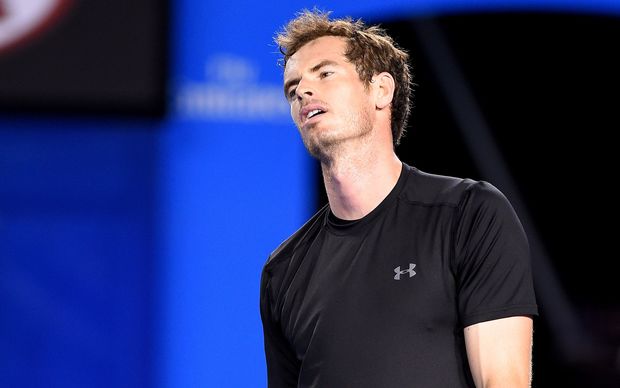 This month, the world number three lost the Australian Open final against Novak Djokovic and then failed to live up to his top seed billing in Rotterdam as he fell by the wayside in the quarter-finals.

Murray arrived in Dubai temporarily shorn of his coach Amelie Mauresmo and then struggled to find practice partners. The lack of preparation may have led to his downfall at the Aviation Club on Thursday.

"I made way too many mistakes from the beginning of the match right through to the end; early in rallies, (I was) rushing points," Murray told reporters.

"(It was) quite similar to the match I played against (Gilles) Simon in Rotterdam, which is disappointing."

Coric, who made the main draw as a lucky loser, broke for a decisive 4-2 lead in the second set before serving out for the match.

"He doesn't have any weak spots that you can actually say I need to play on his backhand or on his forehand," Coric told reporters. "I was just trying to stay in the rally as long as I can. I was running very good."

Murray failed to earn a single break point against Coric, the Croat winning 88 and 84 percent of points on his first and second serves respectively, while the Zagreb native also broke Murray four times.

The Scot won only five points on Coric's serve in the entire match.

The Croat, who last year became the youngest player to crack the top 100 since Rafa Nadal burst through in 2003, had failed to get past the second round in any of his five previous tournaments this year.

But the 84th-ranked player will be eager to build on his victory over Murray when he faces either 17-time grand slam winner Roger Federer or France's Richard Gasquet in Friday's semi-final.