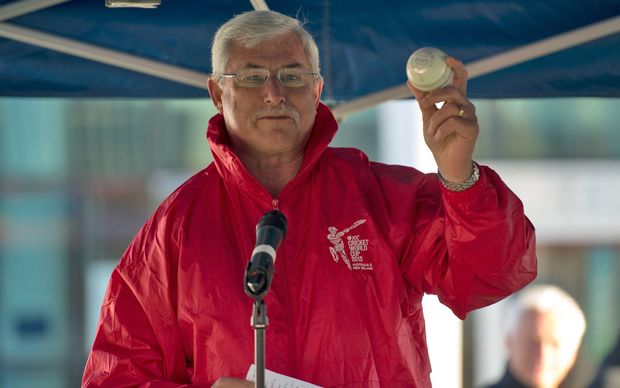 The bowling attack has been instrumental in New Zealand's three wins from their first three Cricket World Cup games, with Southee taking a New Zealand best 7 wickets for 33 runs in their annihilation of England in Wellington.

However the Black Caps face their biggest litmus test of the World Cup so far on Saturday, when they host pre-tournament favourites Australia in Auckland.

Hadlee says Southee and Boult will again be the key. 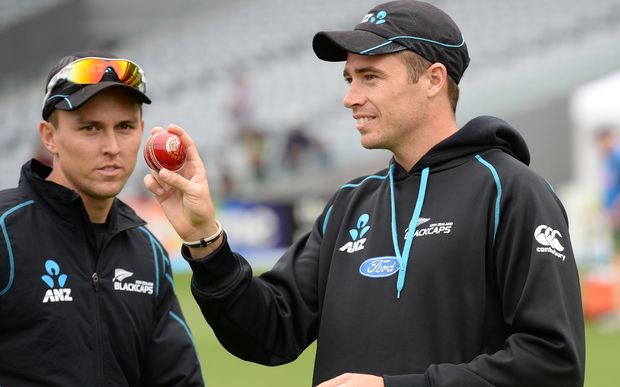 He says they complement each other with the right and left arm combination and their various seam and swing deliveries are very good.

Hadlee says they are wicket taking bowlers and are at top of their game which is good as New Zealand can bowl sides out.

Hadlee believes the current Black Caps side led by the "inspirational" captain Brendon McCullum is the best team New Zealand has ever put together for a World Cup campaign.