Fiji have stunned New Zealand in the final of the Las Vegas Sevens, running in five converted tries to win 35-19 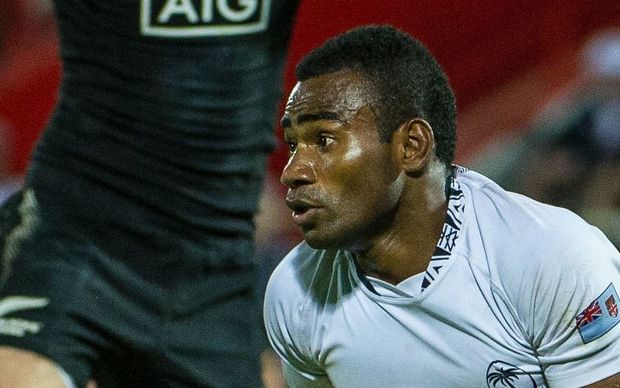 The Fijians absorbed the early pressure from the All Blacks Sevens side before two tries to Jerry Tuwai Vunisa and one to Savenaca Rawaca gave them a 21-0 lead at half-time.

They added another try shortly after the break, before New Zealand responded through Jack Goodhue, but a fifth Fijian try put the result beyond doubt.

Ambrose Curtis scored two late tries off the bench for New Zealand, but it was too late to deny Fiji the tournament win.

New Zealand remain second on the overall series standings, with Fiji two points behind in third and five points behind the series leading South Africans with four tournaments remaining.