The New Zealand rugby sevens captain DJ Forbes hasn't recovered from a foot injury and will miss the next leg of the World Series in Las Vegas. 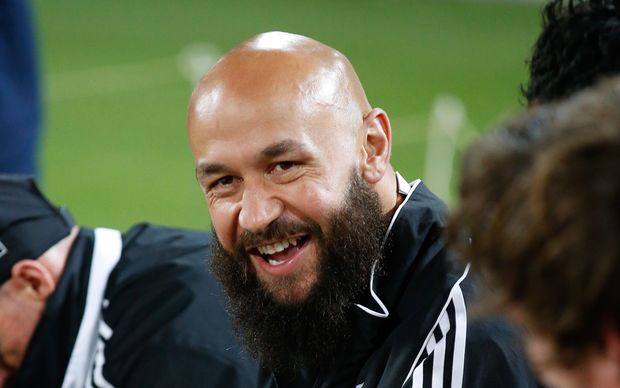 Scott Curry will be the stand-in captain and the veteran forward Lote Raikabula comes in as a replacement for Forbes.

Forbes had to sit out the semi-final and final of the Wellington tournament as the All Blacks Sevens beat England 27-21 to win their first title this season.

The inspirational skipper underwent a scan on Sunday and was confident it would be a positive diagnosis, but the specialist's verdict on the scan on Monday wasn't the news he wanted.

During the Wellington tournament the team physiotherapist told Forbes they didn't think it was too serious. 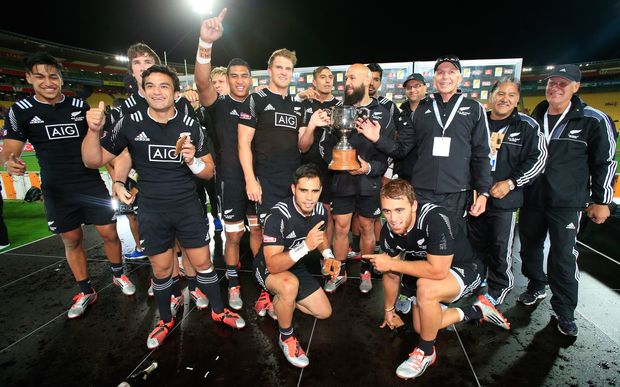 The New Zealanders have been drawn against Fiji, Samoa and Wales in pool play in Las Vegas next weekend.