It's an encouraging start but don't get too carried away. 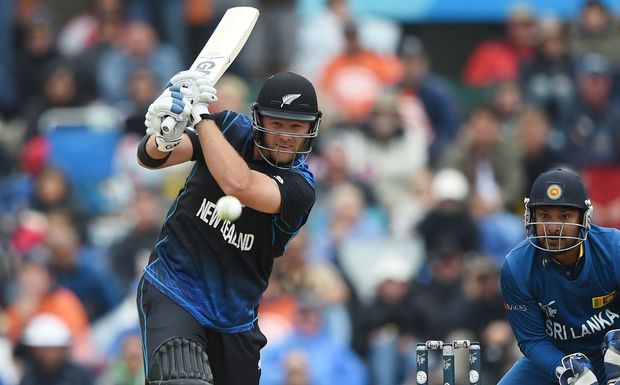 Yes the Black Caps have shown they will be in the mix come semi-finals time and even perhaps the grand finale of the Cricket world cup, but on Saturday's performance Sri Lanka showed they may not be.

There was plenty to be pleased with from the New Zealand perspective and it certainly generates some momentum.

Skipper Brendon McCullum showed he wants to dominate the tournament and was in imperious form in making 65 from just 39 balls while there's relief Martin Guptill is finding form again.

The New Zealand batting order again showed just how well balanced it is with Kane Williamson notching up another half century and the finishing prowess of Corey Anderson and Luke Ronchi continues to impress.

Anderson again showed how devastating he can be in making 75 off 46 balls on a Hagley Oval batting paradise.

The fast bowlers struggled - surprisingly none more so than Sri Lanka's Lasith Malinga. 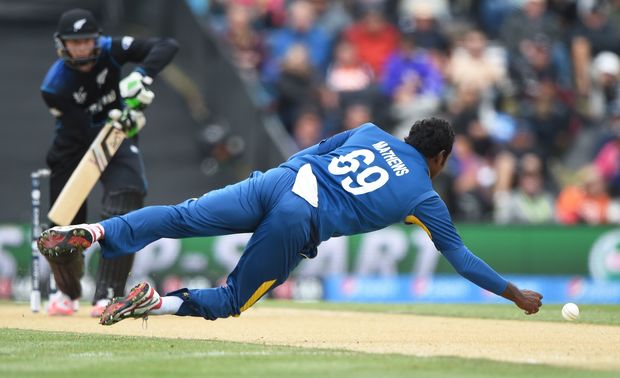 Concerns pre-match about the impact fast bowler Malinga would have came to nought. The man they call "the Slinger" would still not seem fully recovered from his long ankle injury layoff.

Down on pace and short of match play, he went wicketless, finishing with the extraordinary figures of 0-84 off his 10 overs.

Veteran Dan Vettori showed his worth and usual guile in putting the brakes on the Sri Lankan run chase and also removed the dangerous Mahela Jayawardene for a duck.

If New Zealand are to finally make a World Cup final, the 36-year-old Vettori, New Zealand's most-capped one day international player having chalked up 287 games, is going to be crucial in the bowling department.

Player of the match in the tournament opener, all-rounder Corey Anderson remarked on Vettori "he's just so good, it's that easy to describe him". 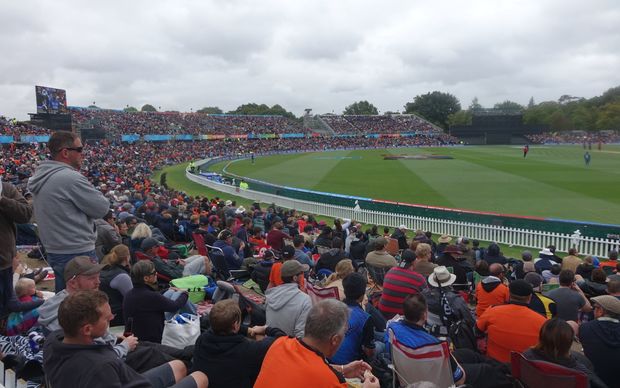 Fast bowler Adam Milne will be all the better for the outing, like Malinga he struggled to find his line and length despite picking up a couple of wickets.

All in all it's just the start the Black Caps would have been hoping for, but the reality is it was against a Sri Lankan side that is a shadow of the one that finished runners-up at the past two World Cups.