Ricky Ponting has called on Michael Clarke to hand over the Australian one-day captaincy to Steve Smith following the World Cup. 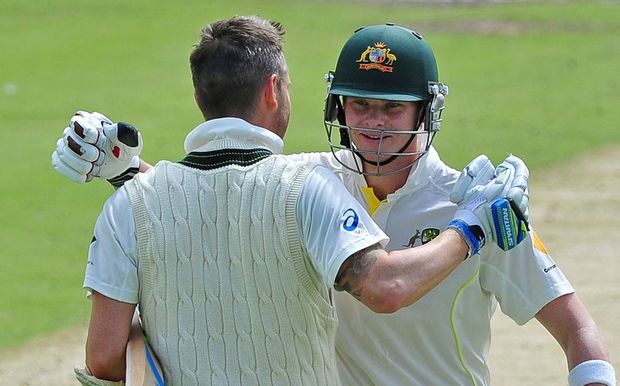 Ponting, who preceded Clarke as national captain before handing on the baton following the side's unsuccessful 2011 World Cup campaign, backed Clarke to lead the side during the upcoming tournament in Australia and New Zealand.

However, he said the time was approaching for Smith to take the reins so Clarke could concentrate on leading the Test side.

"I believe that the right time for Michael to hand over the one-day captaincy to Steve will be after the conclusion of this World Cup," Ponting said in his column for website Cricinfo.

"In Michael's body and mind he may only have another two or three years left at Test level, and I think it would be a good time for Steven to take over the one-day job and Michael to remain as Test captain."

Ponting said he benefited from assuming the ODI captaincy from Steve Waugh leading into the 2003 World Cup before he eventually took over the role in the longer form of the game. 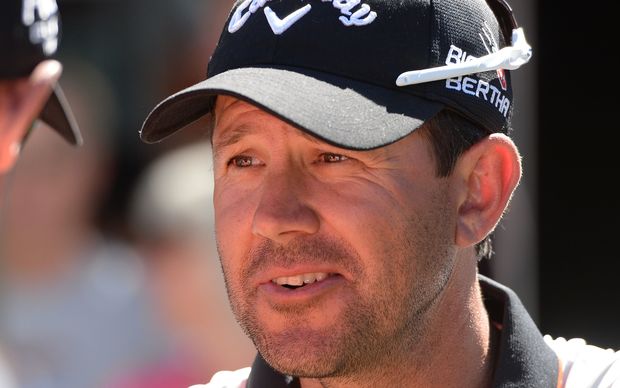 Smith enjoyed a golden Australian summer after standing in for Clarke during the Test series with India and speculation about Clarke's leadership has bubbled away over the last few weeks amid rumours of a disharmony with team management.

Ponting said Clarke should hand over the one-day captaincy so he could focus on retaining the Ashes in England later this year and Smith could get used to the role.