The New Zealand and Oklahoma City Thunder basketballer Steven Adams has had surgery on a fracture in his right hand and will be out of action for at least three weeks. 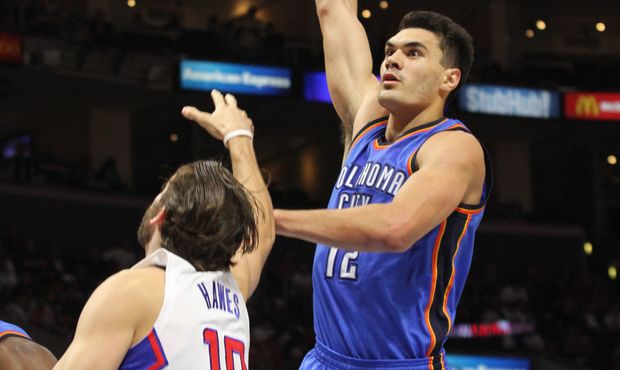 Adams will miss out on this week's NBA all-star festivities.

The second-year centre was due to take part in this week's rising stars challenge in Brooklyn, New York and will be sidelined for a minimum of nine NBA games for the Thunder.

The 21-year-old New Zealander has started 50 of Oklahoma's 51 games this season and is averaging 7.4 points per game and seven rebounds.

Adams injured his hand in his side's 131-108 win over the Los Angeles Clippers.

He was forced from the court in the second quarter after hurting his right hand as he was fouled.

He returned briefly to take his free throws left-handed, making one of two, but was subbed out and did not return.