Manchester United has reached the FA Cup fifth round and avoided any further embarrassment against stubborn fourth-tier side Cambridge United with a 3-nil victory in their replay at Old Trafford. 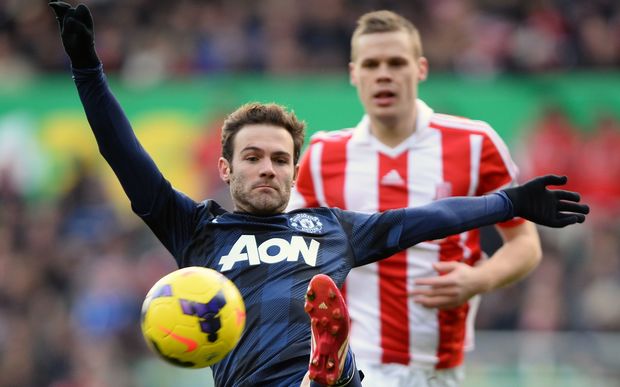 After drawing nil-all at Cambridge, who were promoted from the minor leagues last season, United eventually made their superiority tell with goals from Juan Mata, Marcos Rojo and James Wilson, although their laboured display again failed to excite the home fans.

Louis van Gaal's side, who almost fell behind in the first minute when Cambridge striker Tom Elliott hit the post, will next play third-tier Preston North End, who beat cup specialists Sheffield United 3-1 in their fourth round replay.

Second-tier Fulham flirted with an upset against Premier League visitors Sunderland after taking a first-half lead, but were eventually beaten 3-1 after conceding three times in the last half-hour at Craven Cottage.

Sunderland play Bradford in the next round.