Australia will enter the Cricket World Cup on top of the ICC ODI rankings following their 112-run tri-series final victory over England in Perth on Sunday.

Australia's victory means that it currently holds a six-point advantage over second-placed India, who also featured in the series.

India, the reigning World Cup champion is a point clear of South Africa who lies a further point behind on 113 points.

If New Zealand wins today's second and final match against Pakistan in Napier, the Black Caps would reduce England's advantage in 5th place to just 2 points. 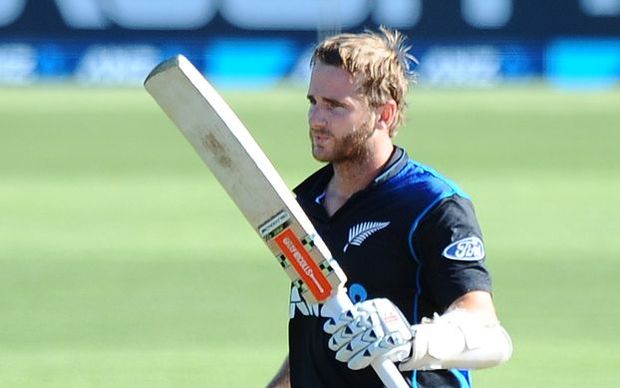 Kane Williamson has risen 4 places to 6 in the ODI batting rankings, while Luke Ronchi is up 33 places to 27.

Kyle Mills is the best placed New Zealand ODI bowler at 19, while Trent Boult is up 56 places to 61.