With an eye on the 2016 Olympics, Cycling New Zealand has chosen a youthful squad for this month's Track Cycling World Championships in France. 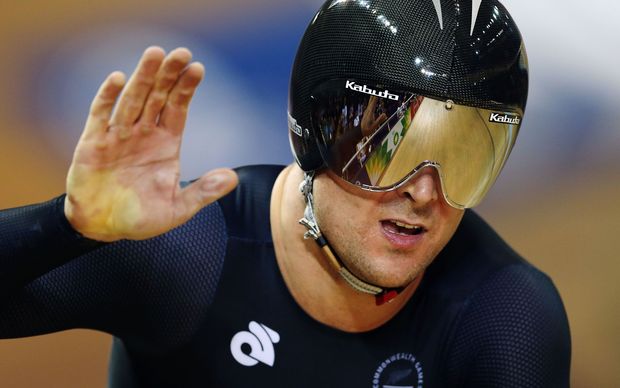 Following strong performances at the national championships which finished last night, 21-year-old Alex Frame, and 19-year-old Regan Gough have been included in the 18-strong team.

21-year-old Dylan Kennett has earned a recall after missing the recent World Cup series after defending his men's individual pursuit at the national championships.

"We have been tracking the progress of our developing riders in light of where we believe they can be in 18 months time," he says.

"That does not mean we have shut the door on other riders, but given the current form of some young riders, these world championships present the ideal opportunity to transition them with a clear focus on Rio."

All five current high performance squad riders have been included in the men's sprint, with Matt Archibald and Simon van Velthooven to provide cover for the world champion and Commonwealth Games gold medal trio of Sam Webster, Ethan Mitchell and Eddie Dawkins.

They're currently ranked third in the Olympic nations rankings.

20-year-old Racquel Sheath will contest the omnium while Rushlee Buchannan, Georgia Williams, Jaime Nielsen and Lauren Ellis will compete in the team pursuit.

Steph McKenzie, with four titles at the national championships, gets the nod as the key sprinter with Katie Schofield included as the best starter in the team sprint, while Natasha Hansen, who only returned to the squad late last year, will be a potential contender in the future.