The former France footballer David Ginola has abandoned his bid to stand in the FIFA presidential elections after failing to secure the five FA nominations needed. 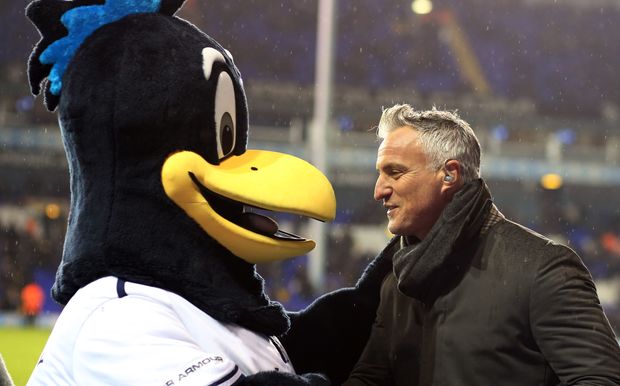 The 48-year-old launched his surprise attempt to oust Sepp Blatter as head of world football's ruling body under the slogan "Rebooting Football" two weeks ago.

Ginola's campaign was exposed as little more than a publicity stunt, however, when a bookmaking firm said they paid him $500,000 to stand.

"I have to conclude that having not obtained confirmation of the required five nominations by the deadline that unfortunately I will not be able to continue with my FIFA presidential candidacy," Ginola said in a statement.

"Contrary to some reports I did not withdraw. Just as I did as a player, I gave everything until the final whistle."

"Today I have mixed emotions. There is disappointment, anger, but there is also hope. I'm very proud of my campaign and the policies I proposed to reform football," added Ginola.

"I want to thank all those who supported me, football fans, member associations, players and journalists. I am a stronger person for this experience."

"I have no regrets. And the fight to put transparency, democracy and equality at the heart of the game we love goes on," added Ginola.

FIFA will announce the list of election candidates on Feb. 8. Blatter, bidding for his fifth term in office, and former Portugal playmaker Luis Figo have confirmed they are standing.

Prince Ali Bin Al-Hussein of Jordan, Michael van Praag of the Netherlands and former FIFA official Jerome Champagne are also expected to submit their nominations for the May 29 election.