After three unsuccessful trips to the final, Andy Murray secured another shot at Australian Open tennis glory by overhauling Tomas Berdych on Thursday. 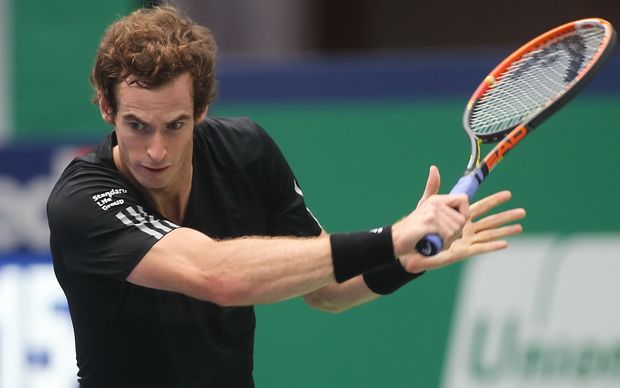 Edged in a marathon first set, Murray fired up after a frosty exchange with the hard-hitting Czech and blazed to a 6-7 6-0 6-3 7-5 victory under the lights of Rod Laver Arena.

The sixth-seeded Scot will contest his first grand slam final since his triumph at Wimbledon in 2013.

His next opponent will be decided in Friday's semi-final between world number one Novak Djokovic and champion Stan Wawrinka.

"I changed tactics a little bit (after the first set) but also I was getting more comfortable with the conditions and Tomas's ball," Murray says. "I made him do most of the running, which was important."

Arguably the match was won when the Czech muttered something to the Scot at the change of ends after winning a tense first set.

Glaring at Murray, the Czech muttered a few words and earned a gentle rebuke from French chair umpire Pascal Maria.

The Scot returned to the court a raging bull, throwing Berdych from side to side and returning every baseline rocket.