It's just the third time Nadal has lost a set to love in a grand slam match. 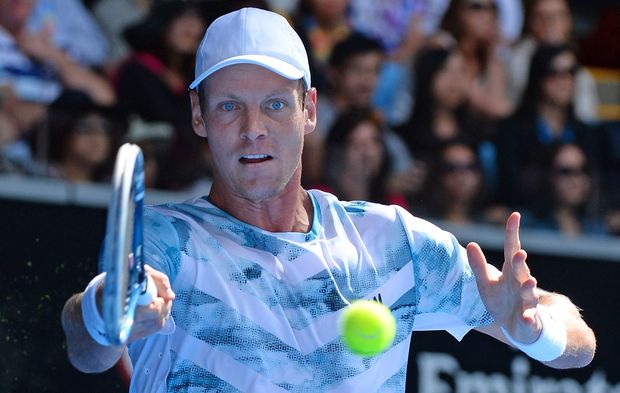 Berdych hadn't beaten the Spaniard in 17 successive matches, but he dropped only two games in the opening two sets and wrapped it up in a tiebreaker third set to qualify for a semi-final against Andy Murray, the Scot ending the run of the local teenager Nick Kyrios in straight sets.

Berdych is rated as one of the top male players yet to win a grand slam and the last time he enjoyed success over Nadal was at the Australian Open in 2006.