The top seed Novak Djokovic and defending champion Stan Wawrinka set up an epic showdown at the Australian Open after impressive quarter-final victories on Wednesday. 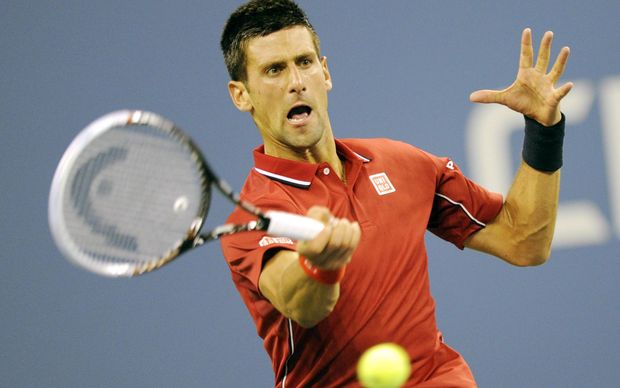 It will be the third successive year Djokovic and Wawrinka have met at the Australian Open, with the man winning those epic clashes ultimately going on to clinch the title.

As defending champion in 2013, Djokovic prevailed 12-10 in the fifth set in their fourth round clash.

Last year, Wawrinka won the fifth set 9-7 in their quarter-final.