It was a more routine second day at the Australian Tennis Open in Melbourne following the opening day elimination of eight seeds from the women's singles draw. 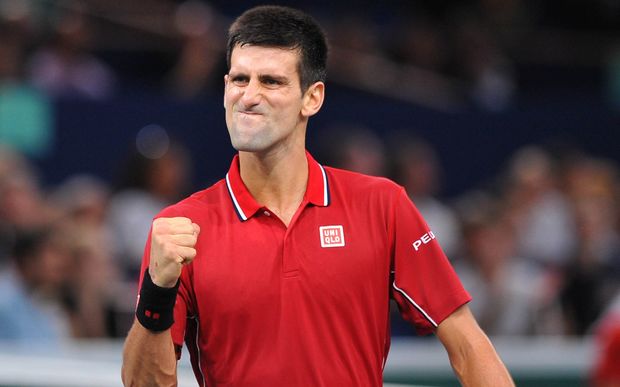 Last year's women's finalist Dominika Cibulkova had a scare as she needed three sets to get past the Belgian Kirsten Flipkens before running out a 3-6 6-3 6-1 winner.

The two-time women's champion Victoria Azarenka, unseeded after an injury-ravaged 2014, impressed with her 6-3 6-2 win over the young American Sloane Stephens, while the former world number one Caroline Wozniacki, eventually got the better of the American teenager Taylor Townsend 7-6 6-2.

The men's world number one Novak Djokovic and the defending champion Stanislas Wawrinka eased into the second round as most of the men's seeds advanced, while the 16th seed Fabio Fognini was beaten in four sets by Colombia's Alejandro Gonzalez.