Rafael Nadal ended week one at the Australian Tennis Open with the best win of his campaign at Melbourne Park, a straights sets win over the giant South African Kevin Anderson 7-5 6-1 6-4 to storm into the quarter-finals. 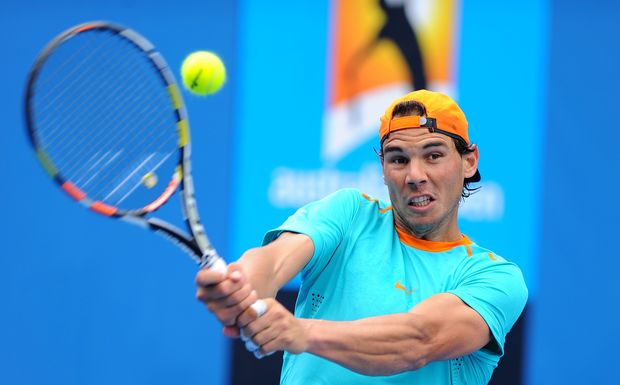 Nadal will play the 7th seed Tomas Berdych for a place in the semi-finals, and he'll start the match with confidence against the Czech having won their last 18 encounters.

But the Spaniard's playing only his second tournament after a seven months injury break, and he says making the quarter-finals is a great result.

Andy Murray avenged his shock loss to Grigor Dimitrov at last year's Wimbledon with a win in four sets over the Bulgarian to reach his 16th successive grand slam quarter-final.

Murray saved a set point while serving at 5-2 down in the fourth to dim those memories and set up a last eight clash with Australian teenager Nick Kyrgios.

In the women's draw, the Russian pair Maria Sharapova and Ekaterina Makarova, Canadian Eugenie Bouchard and Romanian Simona Halep have reached the quarter-finals.

Bouchard went through after a seesaw 6-1 5-7 6-2 victory over Romania's Irina Begu. 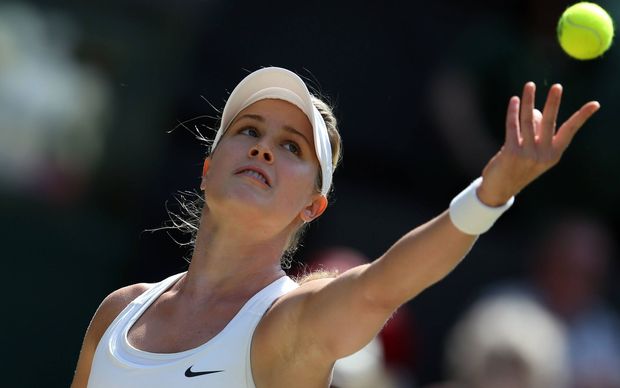 The seventh seed, a semi-finalist at Melbourne Park last year, will meet Sharapova in the last eight after the second-seed beat China's Peng Shuai 6-3 6-0.

Russian No.10 seed Makarova advanced courtesy of a 6-3 6-2 win over German Julia Goerges.

New Zealand's Artem Sitak and his German partner, Benjamin Becker, were bundled out in their round three doubles match.

They lost in two sets to the French 2nd seeds, Julien Benneteau and Edouard Roger-Vasselin.