The Russian tennis star Maria Sharapova fought off two match points to get through to the third round of the Australian Open. 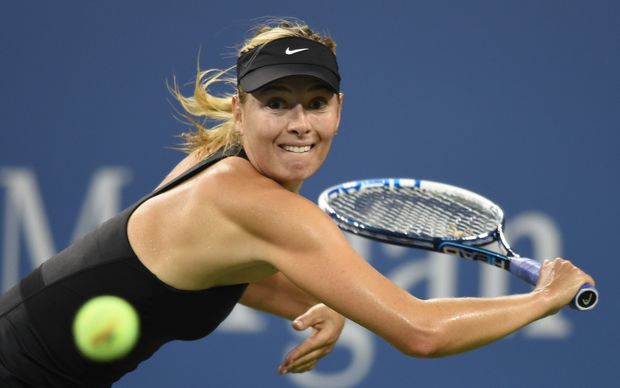 The second seed won the first set 6-1 but countrywoman Alexandra Panova, who has a world ranking of 150, took the second set 6-4.

After being down 4 games to 1 in the final set, and surviving two match points, Sharapova broke her opponents serve to fight her way back, eventually winning 6-1, 4-6, 7-5.

Sharapova, who will now face either Kazakhstan's Zarina Diyas or Slovakia's Anna Schmiedlova in the third round, says she is just happy to get through.

"I was one point away twice from being out of the tournament ... I was not playing my best but ... sometimes when you're not playing your best you are just good enough to get through and that was what happened today."

In the men's draw, Andy Murray steamrolled local hope Marinko Matosevic on his way to the third round.