The number of NBA basketball teams now worth at least a billion US dollars is 11, up from three a year ago. 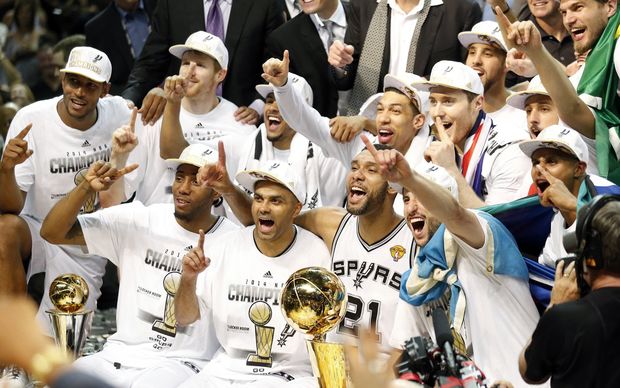 The Los Angeles Lakers unseated the New York Knicks as the NBA's most valuable team, worth $2.6 billion US, or about $3.4 billion New Zealand.

The colossal rise in average team value is the biggest one-year gain since Forbes began tracking team valuations in the four major U.S. sports leagues in 1998.

Last October, the NBA agreed on a more than $US20 billion multi-year contract with Disney and Time Warner that dwarfed the previous deal.

The Los Angeles Clippers, who were purchased for $2 billion US last year by former Microsoft Chief Executive Steve Ballmer, were valued at $1.6 billion, putting them fifth on the list behind the third-place Chicago Bulls and fourth-place Boston Celtics.

The reigning NBA champion San Antonio Spurs were ranked 11th out of the league's 30 teams.