A pair of Converse shoes that Michael Jordan wore when he played his college basketball at the University of North Carolina have sold for $43,000. 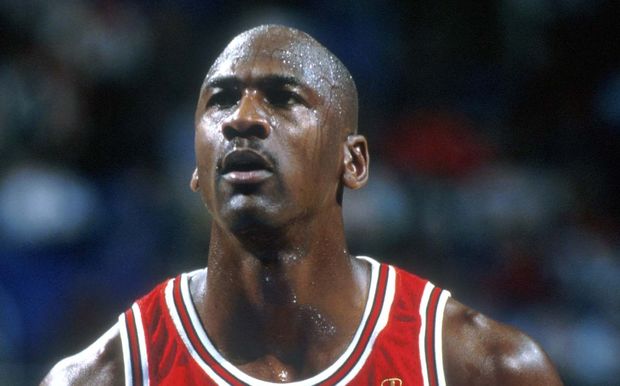 Last year, the same auction house sold an autographed pair of shoes Jordan wore during his famous "Flu Game" in the 1997 NBA Finals for $135,000.

Jordan wore Converse throughout his days at North Carolina because, at the time, the company was paying UNC coach Dean Smith about $15,000 a year to have his players wear its shoes.

Converse made a pitch to Jordan when he turned pro after the 1984 Olympics, but its $100,000 fell almost a half a million dollars short of Nike's deal.

The rest is history. Nike's Jordan brand sells more than $3 billion worth of shoe annually.