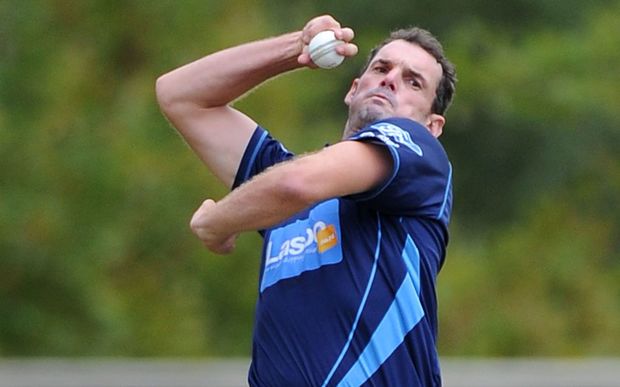 Mills, who can now return to the World Cup squad, passed his fitness test, having not played since picking up a groin strain playing against Pakistan in the UAE in December.

Since then 35-year-old Mills says he's worked hard on his fitness.

"I just wanted to put absolutely everything into my rehabilitation and to get back on the park as quickly as possible for obvious reasons and it kind of consumed me to be fair. And I guess I had a pretty strong off-season in the winter here in Auckland, I didn't go away and spent most of my time with Chris Donaldson which was hard work and hopefully that can keep me on the park for the rest of the season."

Mills has rejoined the Black Caps squad in Nelson, though it is unlikely the 35-year-old will play in Tuesday's match.