The finalists have been found at the Heineken Open tennis tournament in Auckland, where Frenchman Adrian Mannarino will play Czech qualifier Jiří Veselý. 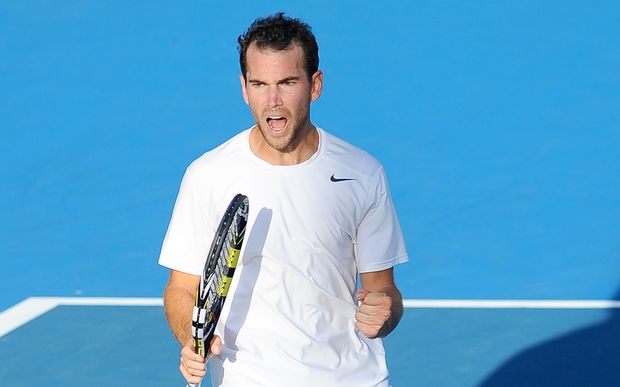 It's the first ATP final for both players - who are also both left-handers - in a tournament hit by withdrawals and early exits by six of the top eight seeds.

Veselý knocked out the last remaining seed, Kevin Anderson of South Africa, though he needed a tiebreak before winning 6-4 7-6 in just 77 minutes.

Veselý, at 21, seven years younger than Anderson, and playing his first-ever ATP semi-final, broke his 2.03 metre opponent's huge serve in the third game then served it out, sending down an ace on set point - and dropping just three points on his serve in the set.

He broke Anderson again in the 11th game of the second set, sending a backhand winner down the line, but the more experienced man broke straight back to force the tiebreak.

But Anderson made too many errors and Veselý, himself 1.98 metres tall, won it 7-4. 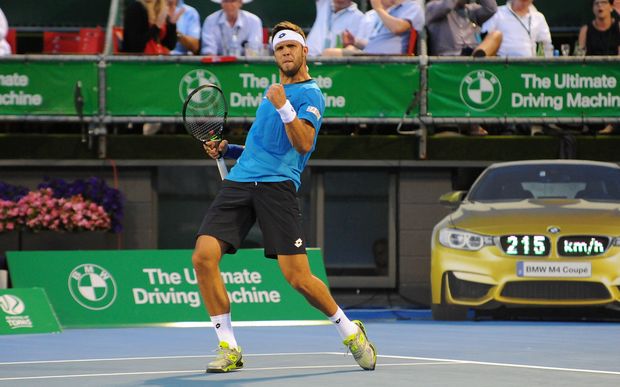 In the earlier semi, Mannarino was pushed hard by countryman Lucas Pouille, who was only drafted into the tournament on Wednesday as a lucky loser when Spanish fifth seed Tommy Robredo withdrew.

Pouille then knocked New Zealand's Michael Venus out en route to his meeting with Mannarino, who won the first set of their semi-final 6-4, before dropping the second 3-6 to his inspired 20-year-old opponent.

Mannarino seized his chance in the third set, taking it 7-5 to book his place in Saturday's final, which takes place after half past two.