The English Premiership rugby club the London Wasps has announced the signing of New Zealand first-five Jimmy Gopperth from Leinster. 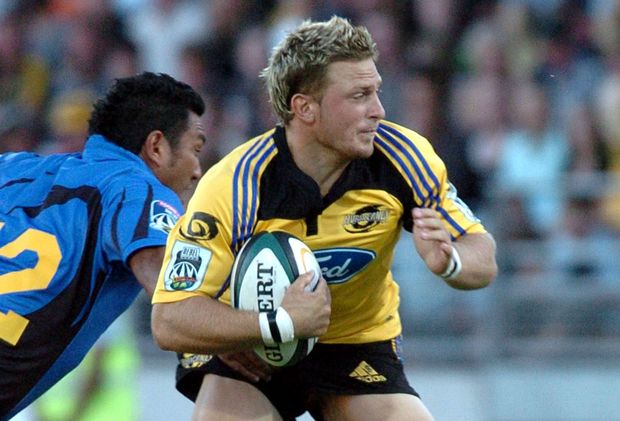 During his time with Newcastle, Gopperth was the Premiership's top points scorer on two separate occasions.

Before moving to Europe, Gopperth had Super Rugby stints in New Zealand with the Blues and Hurricanes.

He will move to Wasps in time for next season.

"We are delighted to have signed Jimmy Gopperth for next season," Wasps rugby director Dai Young says. "Jimmy's consistency of performance at the highest level is really impressive."

"He is one of the most accurate kickers in northern hemisphere rugby, and we also expect him to develop a dangerous attacking partnership in our back-line over the next couple of seasons."