Golfer Lydia Ko and cricketer Brendon McCullum are among the finalists for this year's Halberg Awards. 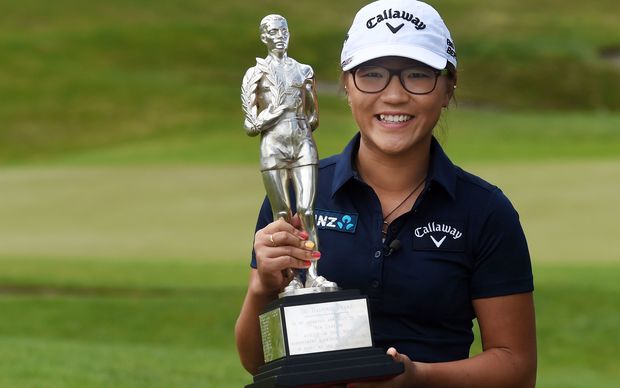 Ko heads an impressive group up for sportswoman of the year that includes shotputter Valerie Adams and canoer Lisa Carrington, while McCullum faces stiff competition from All Blacks captain Richie McCaw and basketball player Steven Adams in the men's category.

A terrific year for New Zealand sport has resulted in football club Auckland City, the Kiwis rugby league side, and men's rowing pair Hamish Bond and Eric Murray competing for team of the year.

All Blacks coach Steve Hansen will look to reclaim his title as coach of the year, but will have to see off the Kiwis' Stephen Kearney and cycling coach Anthony Peden to do so.

Of the 27 finalists, 18 are eligible for the supreme Halberg award, which went to Ko last year.

The awards will take place on February the 11th in Auckland.

Coach Of The Year