80 nominations from 26 sports have been received for the 2014 Halberg Sports Awards.

The Sportsman of the Year category received the most nominations with 19 athletes from 13 sports put forward. 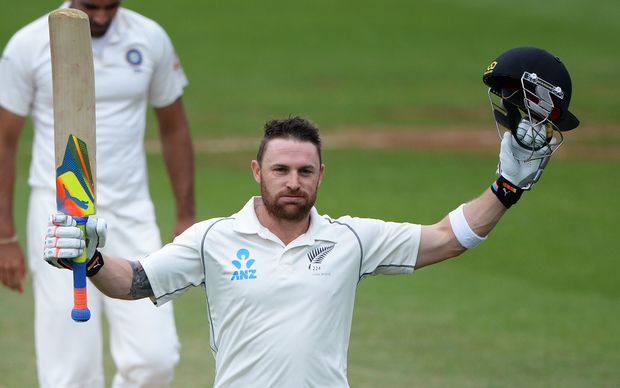 2013 winner Steve Hansen is again up for the coach category along with a list which features Mike Hesson, Stephen Kearney and five time winner Dick Tonks.

Ten athletes have been nominated for the Disabled Sportsperson of the Year including three time winner Sophie Pascoe and other Para-Swimmers Mary Fisher, Nikita Howarth, and Rebecca Dubber.

Award winners will be announced at the 52nd Halberg Awards in Auckland in February.

Coach Of The Year: