The New Zealand Breakers turned in one of their worst performances of the Australian National Basketball League season, losing 83-59 at the Cairns Taipans.

The Breakers struggled on offence, shooting just 32 per cent from the field, including none from 17 from the three-point line. 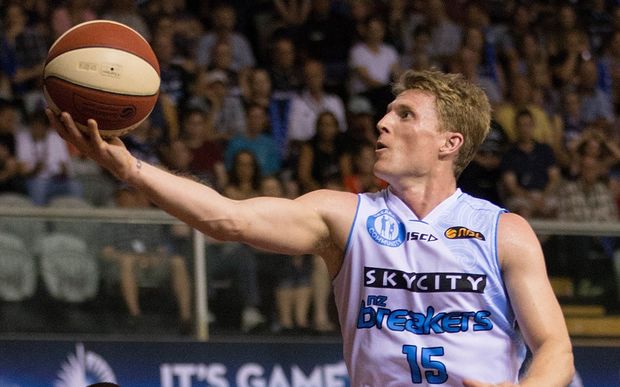 The Auckland side seemed largely out-of-sorts all game, with the tireless Mika Vukona (18 points, six rebounds) their best performer and the only in double figures. Point guard Cedric Jackson had one to forget with just eight points on three-of-16 from the field and five turnovers.

The Breakers remain top of the table with a 12 and 5 record, while cairns are up to second, just one win behind.

Coach Dean Vickerman says they've had a couple of games this year where they've shot it poorly, it's affected other parts of our game, and they can't allow that.

Carrying a 12-point deficit into the final term, New Zealand's offence froze when they needed it most, to register just seven over the final 10 minutes.

Vickerman says they tried to get back to the ball moving from one side to another early in the fourth quarter and it still didn't help them, but certainly they're better when the ball is flying around.

The impressive 19-7 final quarter meant Cairns has won all four quarters for the first time this season. They locked down on one end, while the regular contributors plied their trade with staple moves on the other.

The Breakers now travel to Sydney for a Boxing Day showdown with the Kings.