A poor effort from beyond the arc has cost the New Zealand Breakers as they went down 82-69 to the Kings in their National Basketball League game in Sydney. 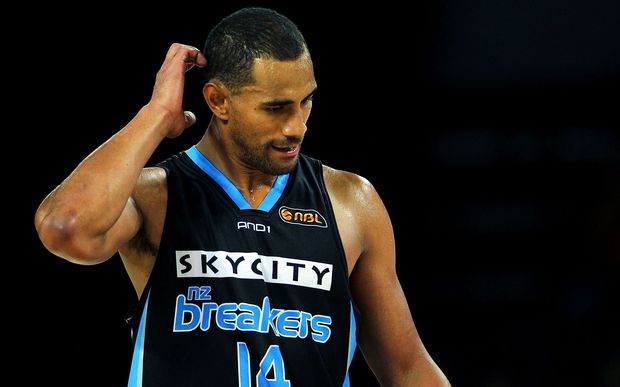 The Breakers made just two of 20 shots from three-point line.

Breakers swingman Tom Abercrombie made an early return from injury after missing the last two games with a quad injury. It was initially feared he could miss up to six weeks.