The All Blacks' post World Cup exodus is gaining momentum with the veteran second-five Ma'a Nonu to join French side Toulon on a two-year deal following next year's tournament in England and Wales. 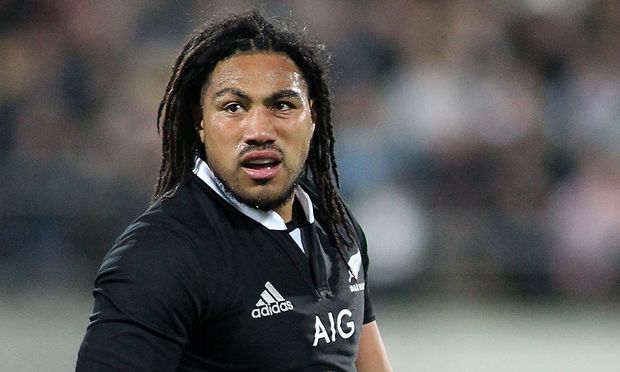 All Blacks' second-five Ma'a Nonu in action during the Rugby Championship. Photo: PHOTOSPORT

The French Top 14 club's president Mourad Boudjellal announced Sunday morning that the 94-cap midfielder has been lured to the South of France for an undisclosed sum.

Boudjellal says Nonu would join the European champions after September and October's World Cup on a two-year deal.

"He's a great centre and he's got great looks," says Boudjellal. "At Toulon, we love this."

Boudjellal said Nonu had a desire to follow in the footsteps of former All Black midfielder and captain Tana Umaga, who played for the side in 2005.

Nonu joins Dan Carter as the first high-profile All Blacks to announce their departure from New Zealand rugby at the end of the world cup, with the latter also heading to France to play for Racing Metro in Paris.

Boudjellal also announced that the former Italy and Stade Francais first-five Diego Dominguez will succeed Bernard Laporte as Toulon coach for the 2016-17 season.

"I can say that Diego Dominguez will be Bernard Laporte's successor," Boudjellal told French TV, adding that Dominguez would arrive in January 2016 to make a "smooth transition" with Laporte, who will step down at the end of the 2015-16 season.

Dominguez, who won two caps for Argentina and 74 for Italy, has no coaching experience.

He ended his career at Stade Francais in 2004.

Also joining the Top 14 side will be Fiji wing Napolioni Nalaga, from Clermont, on a three-year deal. 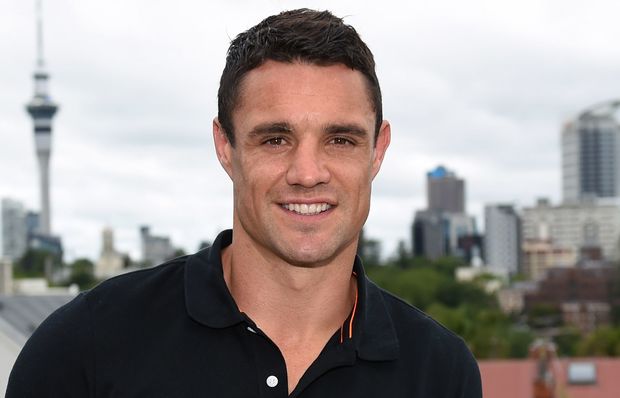 The 32-year-old Carter will join the Pari- based club at the end of the 2015 season after the World Cup.

It will be Carter's second stint in France after he played five games for Perpignan in 2008-2009 during his sabbatical from New Zealand rugby.

His time there did not end well though with Carter's season cut short with a serious achilles tendon injury. 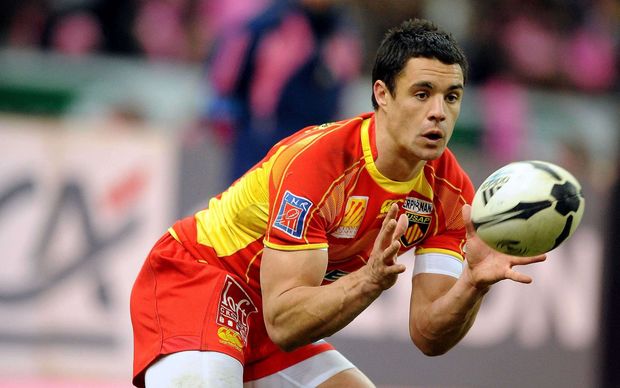 "It's going to be an awesome adventure for me and my family. Having visited France many times, including my time with Perpignan, I know what the French culture and their rugby culture is like and it's something I really love," he says.

"Having said that, it's the immediate future that is exciting me at the moment. 2015 is going to be a big year and I'm looking forward to getting into it, firstly with the Crusaders and then hopefully with the All Blacks."

"My body is feeling really good, I'm training really hard and getting some good conditioning in so I can hit the ground running next year. I'm looking forward to getting out and playing some good footy."